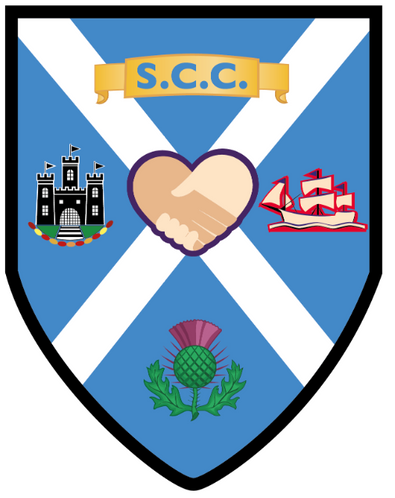 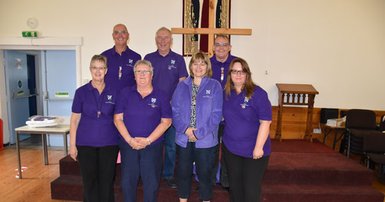 Welcome to the SCC Forth & Clyde Centre.

On the 26th of January 2020 a momentous event took place within the Caravan and Motorhome Club, the amalgamation of two Scottish centres to create a brand new centre.

Within the Caravan and Motorhome Club an amalgamation had never taken place, this meant Centres that were failing went into hibernation and members lost their centre.

In 2019 the Committee's of both the SCC East and West Centres took the proactive approach to start discussions into creating a new amalgamated centre. It was a long and time consuming process but it was down to their dogged commitment to their members and their love of the Caravan and Motorhome Club that the SCC Forth & Clyde Centre was born.

Looking to the future, please can I ask that members support the new SCC Forth & Clyde Centre and it's committee and wish them the best of luck! 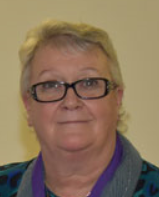 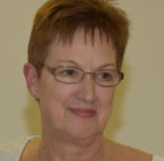 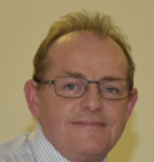 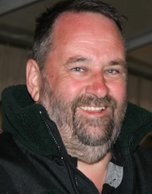 History of the Scottish Caravan Club

During the summer of 1936 a few enthusiastic campers and caravanners met at Millarochy Bay on Loch Lomond to discuss problems arising from the increase in open air activities in Scotland. They felt that with the growing popularity of the motor car, the time had come for further developments in family camping, especially within reach of Glasgow and Edinburgh

Out of these discussions, the Scottish Car Camping Club was formed. Activities increased as did membership, a site was found and a formal opening performed

During the winter before the war a number of social functions were held in Glasgow, with runs and rambles on Sundays. These activities helped make the club an all year - round affair. At the outbreak of war the Balfron site served as a evacuation centre. The outstanding feature of the early war years was the changeover of tent members to caravans, so complete was this change that the title of the club was changed in March 1942 to the Scottish Caravan Club.

It was at this time that talks with the Caravan Club of Great Britain and Ireland commenced to see if co-operation would bring mutal benefits to both clubs. However the war was on and the talks broke down.

When the war ended, talks re-commenced and early in 1945 it was agreed that the merger would take place on the 27th June and the Scottsh Caravan Club would become the Scottish Division of the Caravan Club but with the right to its own constitution and the use of the name Scottish Caravan Club. 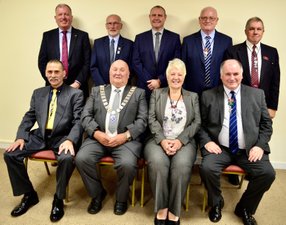 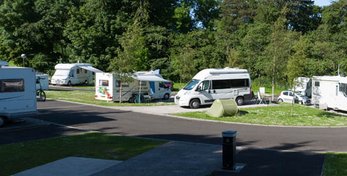